To share your memory on the wall of Ed Agnew, sign in using one of the following options:

If you so desire, donations to The Circle of 7 would be appreciated by the family.

A public Celebration of Ed’s life will be held at a future date.

A Roster of Ed Agnew’s Involvement and Assistance to Community Groups:

Receive notifications about information and event scheduling for Ed

Donations are being accepted for: Circle of Seven.

We encourage you to share your most beloved memories of Ed here, so that the family and other loved ones can always see it. You can upload cherished photographs, or share your favorite stories, and can even comment on those shared by others.

Posted Sep 21, 2020 at 03:15pm
With sympathy. Our family was so fortunate to know and have such a dear friend as Ed. He was a truly inspirational and generous individual who did much for his friends and community.
Gary, Sarina, Marco and Stefania Cian
Comment Share
Share via:
TR

Posted Sep 16, 2020 at 06:58pm
On behalf of Michael (deceased) and Sal Angelieri and the Tuesday night group of friends we extend our heartfelt condolences to the family.
Comment Share
Share via:
EC

Posted Sep 15, 2020 at 05:03pm
Dear Eva and Family :
Sorry to read of the death of Ed.
We served as Directors, on the Executive Committee,
of the Windsor / Essex County Sports Hall of Fame
for many years . As Treasurer Ed was helpful,
efficient , dedicated and knowledgeable . During
our meetings his input and foresight contributed
greatly to moving forward . Ed had a positive influence
to all the Directors . His community involvement was
outstanding , devoting much time helping others.
He was a good friend.
My condolences to you and your family
Sincerely, Eddi Chittaro
Comment Share
Share via:
OC

Posted Sep 14, 2020 at 04:54pm
Ed was City Treasurer when I joined the City of Windsor as an accountant in the Finance department in 1984.
Though just a new young guy at the time, he took me under his wing and was great mentor to me early in my career. I enjoyed our lunches and occasional golf outing and found him to be someone to look up to. I learned a lot from him and he was a great influence in my career. He will be sorely missed by all his friends at the City. May he rest in peace.
Onorio Colucci
Comment Share
Share via:
JG

Posted Sep 13, 2020 at 08:34pm
I had the incredible honour and privilege to know and work with this humble man. He had a profound impact on my life and I will never forget the lessons he taught me about accountability and responsibility. Thank you, Mr. Agnew
Comment Share
Share via: 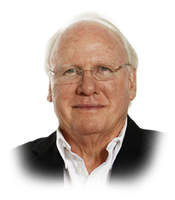 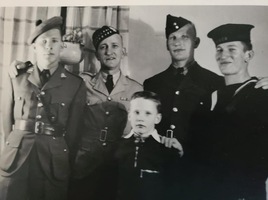 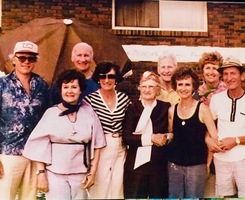